John & John Crisps are not only made from the best potato varieties such as Lady Claire or Lady Rosetta. No, they are also produced in England. As this is the only place where you can find the tasty potato varieties from which the delicious crisps are made. On top of that, it was John & John’s wish that other regional specialities be used as well. There is Aspall Cyder’s award-winning apple vinegar, for instance, or the handmade cheddar cheese from a small family business in Suffolk, where each and every one of the pedigree Guernsey cows has affectionately been given a name.

Combined with “Mixed Roots” vegetable crisps, exotic spices such as pepper from Malabar, Indian chili or sea salt from the Middle East as well as an extremely gentle preparation at a low temperature lead to a wonderful overall result: crunchy golden crisps. 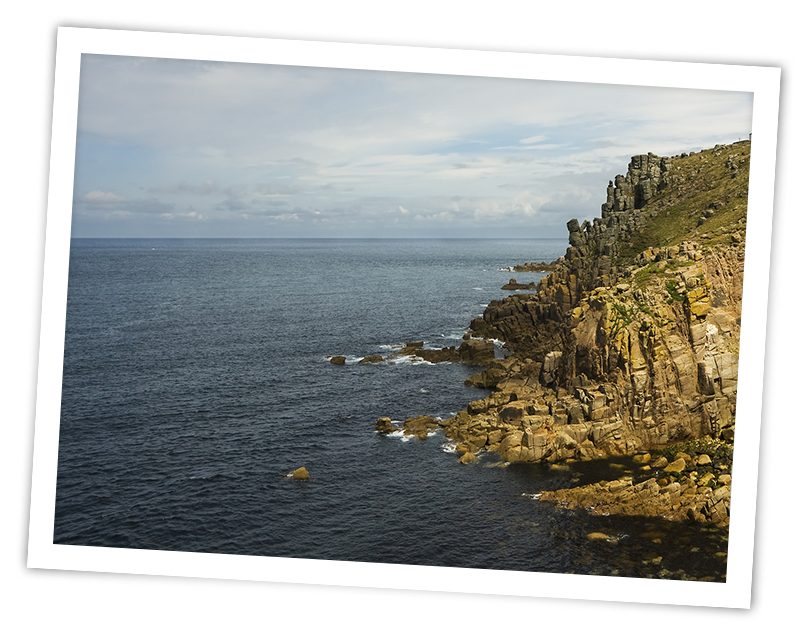